My Son Sanctuary Tour Half Day From Hoi An / Danang City

0 reviews
Duration: Half Day| Departure Point: Hoi An or Danang City
Route: Hoi An - My Son Sanctuary - Hoi An 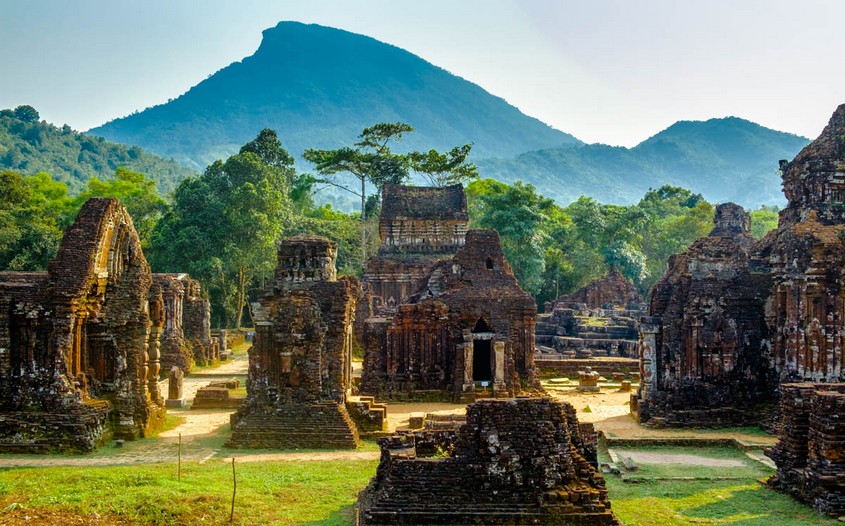 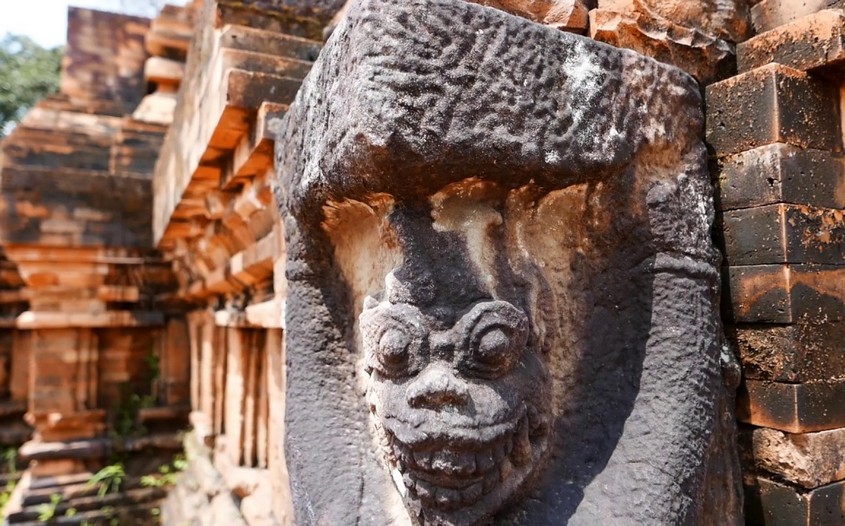 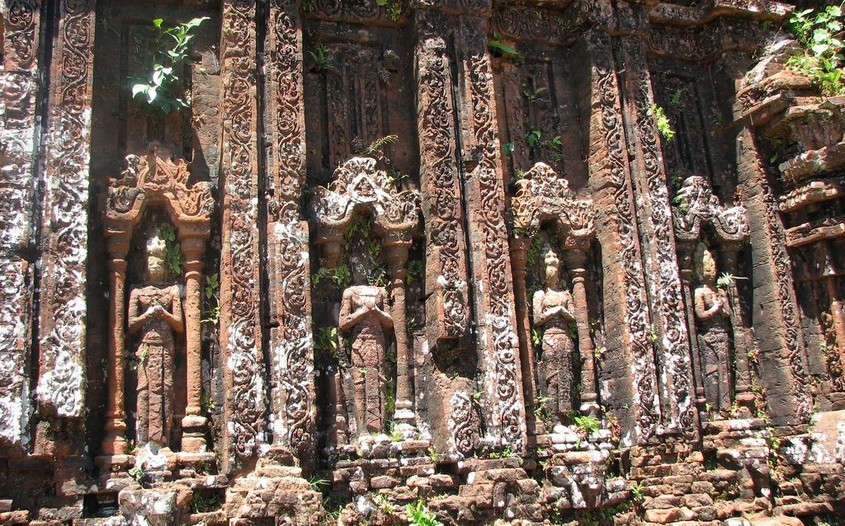 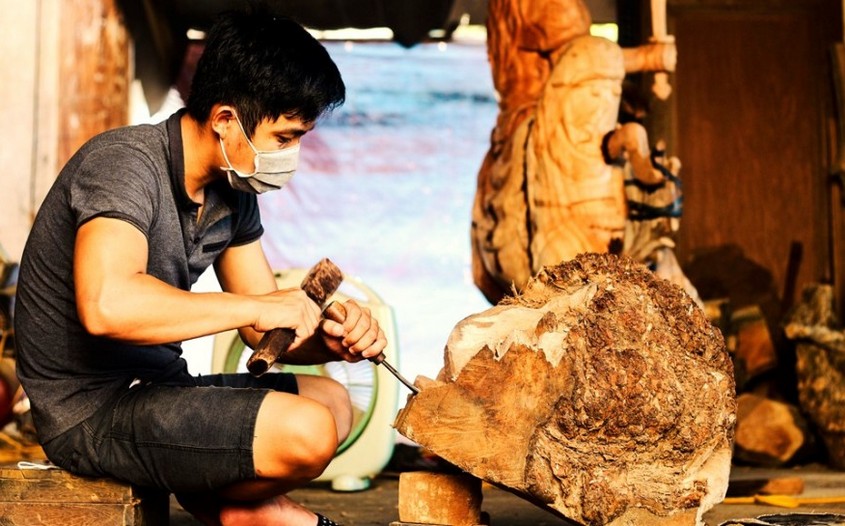 Our My Son Sanctuary tour half day takes you to explore the UNESCO heritage site of My Son. This destination is attractive to travelers all over the world with the culture, history, and architecture of the Champa Ancient Kingdom. Chance for you to visit the local Kim Bong carpentry village to explore the local lives and handicrafts of Vietnamese people in Central Vietnam as well.

Tour itinerary
Close all Expand all

Welcome the day with a pick-up at your hotel in Hoi An at 8 AM or in Danang City at 7 AM. Start your My Son Sanctuary Tour Half Day with a 1.5-hour drive to the Holy Land.

Upon arrival at My Son Sanctuary, start exploring this UNESCO Heritage site where there are 70 ancient towers and tombs dating from the 7th century to the 13th century. Most of the buildings had been originally built of wood and destroyed in the 6th century in fires. In the 7th century, the My Son Sanctuary was restored by Sambhuvarman with special bricks that have been existing until now. The way that they made bricks and built the towers have remained a secret to scientists.

Visiting the Holy Land, you will also have the chance to learn about the ups and downs in the history, religion, and culture of the lost kingdom: Champa.

After the Sanctuary, continue your trip to Cau Lau boat station where you travel up the Thu Bon River by motorized boat to visit the traditional Kim Bong Carpentry Village. Lunch is served after that at a local restaurant.

After lunch, finish your My Son Sanctuary tour half-day and get back to Hoi An or Danang City. 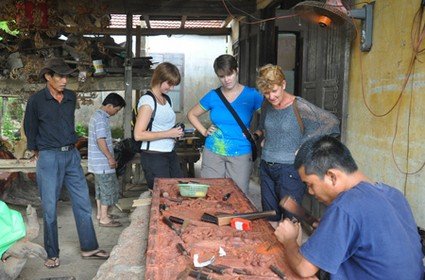 This rate is based on double/twin occupancy. Valid from 01 Jan 2021 - 30 December 2021. If you have any special requests, please contact us to customize your trip.

Please take a strong note that the quotation below is for reference only in normal time. During the Covid-19 time, we offer such a great discount for people who are living and working in Vietnam, who book the trip with us. 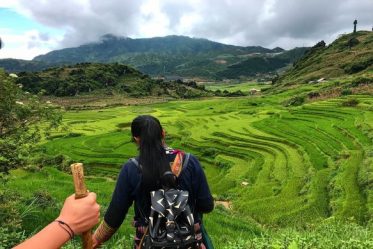 Sampling one of the most splendid charms of Vietnam, Sapa is a must for anyone who like to experience the wonders of nature on foot. With this off... 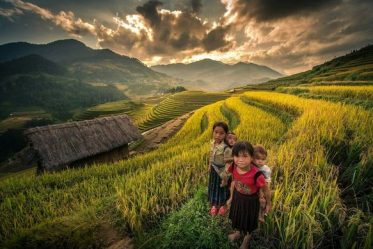 This 4-day Trekking In Mu Cang Chai tour gives you a great chance to discover the mountainous beauty, the amazing rice terraces and local life of... 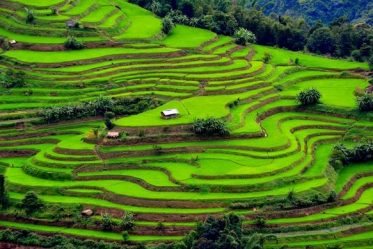 This idealistic Mai Chau and Pu Luong Trekking Tour leads you to the nature and people in a northwestern part of Vietnam. There you have chance to... 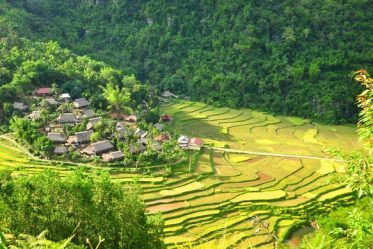 Experience the best of Mai Chau and Pu Luong’s diverse natural world on this 4-day Trekking In Pu Luong adventure through the wild. Explore the...

Cat Ba National Park is known as the biggest island in Ha Long Bay system. This destination is expectedly a wonderland where you can find a great... 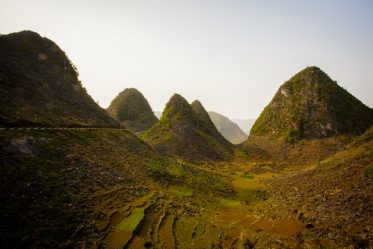 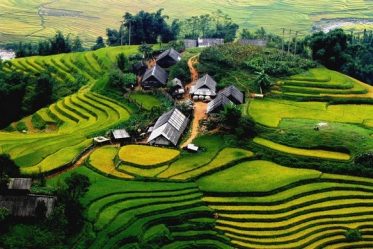 If you are looking for an adventurous mountain trip packed with trekking, biking, motobiking and outdoor activities, this seven-day Northwest Vietnam...